“The Kennedy Center Honors celebrates luminaries whose art and creativity have enriched us beyond measure,” stated Kennedy Center Chairman David M. Rubenstein. “With his distinguished, deeply resonant voice and storied operatic career, Justino Díaz, stood on the stages of the world’s great opera houses and today stands as one of the greatest bass-baritones of our time; visionary music producer and songwriter Berry Gordy brought the quintessential soulfulness of Detroit into every home in America , elevating the Motown sound to become a national treasure; Lorne Michaels created the most enduring ‘must-see television’ with Saturday Night Live, a show that is both mirror and muse for life in America; an artistic tour de force and America’s Divine Miss M, Bette Midler has enjoyed an unrivaled and prolific career, entertaining millions with her wondrous voice and trademark comedic wit; and songstress Joni Mitchell, blends raw, deeply personal lyrics with her stunningly ethereal voice in 19 albums, becoming one of the most influential singer-songwriters and cultural figures in 20th-century popular music.”

“This year’s Honorees represent the unifying power of the Arts and surely remind us of that which binds us together as human beings. These artists are equal parts genius, inspiration, and entertainment,” said Kennedy Center President Deborah F. Rutter.  “After the challenges and heartbreak of the last many months, and as we celebrate 50 years of the Kennedy Center, I dare add that we are prepared to throw ‘the party to end all parties’ in D.C. on December 5th, feting these extraordinary people and welcoming audiences back to our campus. We look forward to shaping an even more exciting Honors program and broadcast with CBS and the producers based on the success and newfound innovations of our 43rd Honors earlier this year.” 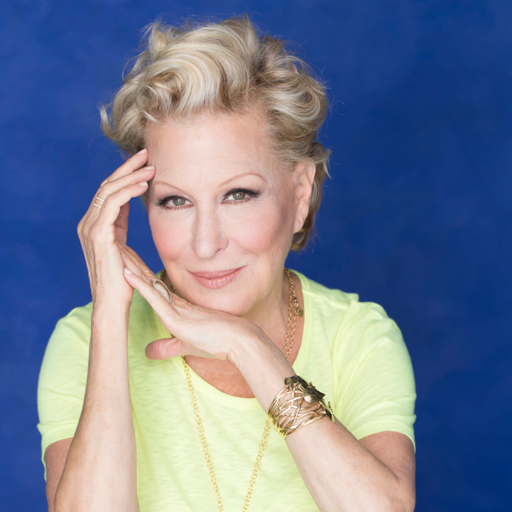