The 22nd installment of Broadway Barks, the star-studded dog and cat adoption event, aptly titled “Broadway Barks Across America” for the 2020 season will be streamed for the first time ever on Thursday, July 16th at 7:30 p.m. EDT. The streamed event, hosted by co-founder, Bernadette Peters will feature adoptable animals presented by celebrities from across the country.

“I’m excited to be pivoting to an online, streaming event this year. We are able to share more animal stories from more shelters across America, with more people…all from the safety and comfort of their own homes. It’s a win, win, win…win! ” Peters said. 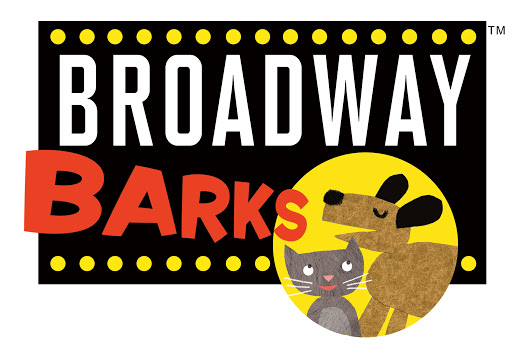