Forest Hills will turn into a “Boogie Wonderland” this October asBette, Earth, Wind & Fire, and The Village People and will perform there as part ofFOLD (Freak Out! Let’s Dance) festival.

“Nile Rodgers has personally invited each artist to participate in this year’s one night only event, creating a kaleidoscope of styles, spontaneity, and excitement,” the organizers said. Rogers, whose Chic topped the charts with hits like “Le Freak” and “Good Times,” also produced Duran Duran’s “Notorious” album, co-wrote Daft Punk’s “Get Lucky” and worked with dozens of artists, like David Bowie, Madonna, and Eric Clapton.

The FOLD Festival is appropriate for adults and children alike, according to the event’s website.

They will be available here. 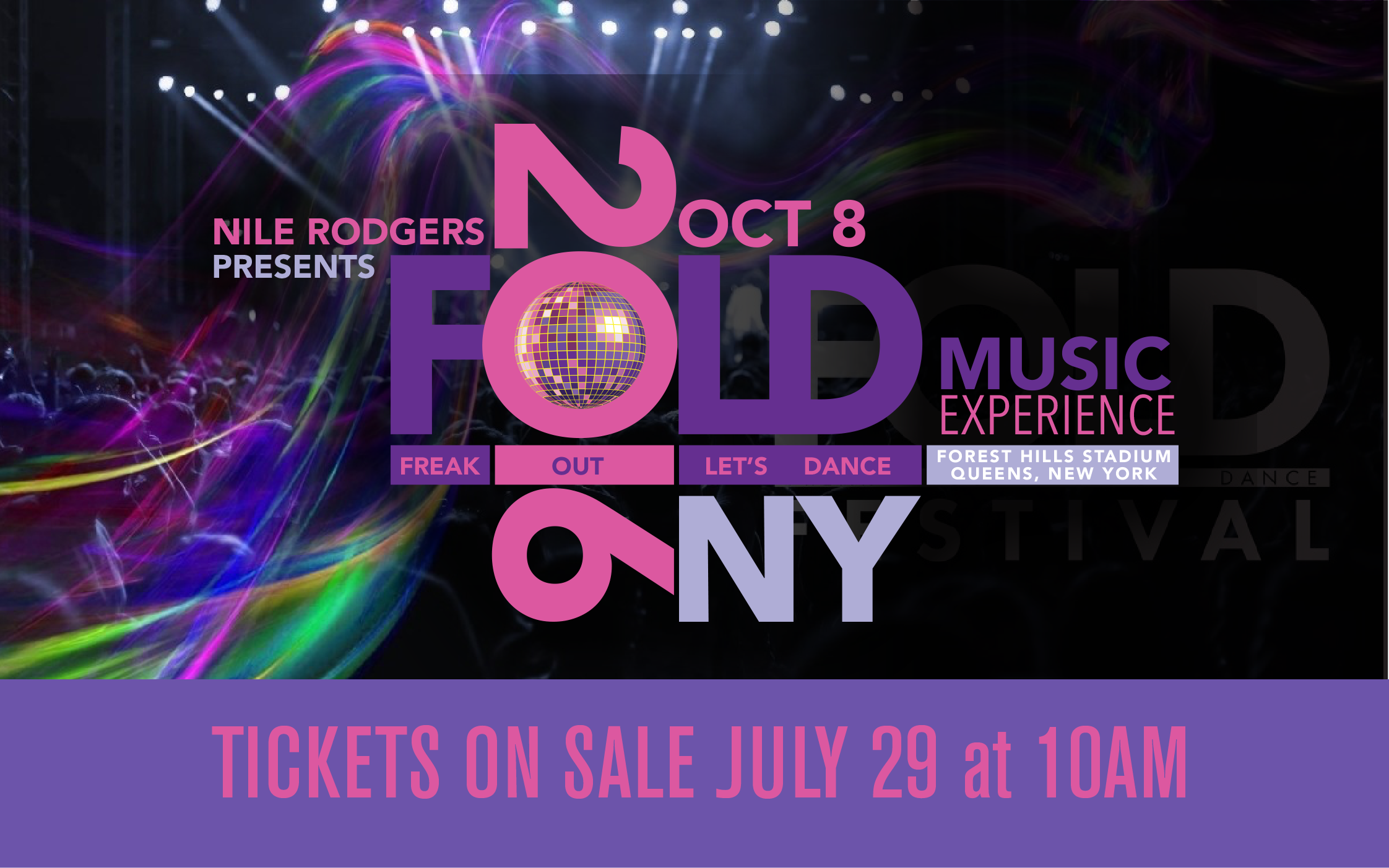